Producers of the Broadway musical KPOP, based on the Korean music genre, have accused The of publishing a ‘racist’ review that implied ‘white supremacy’.

New York Times theater critic Jesse Green was accused in an open letter of racism in his negative review of the production and asked to issue an apology.

Most notably the producers attacked the critic for – a ‘particularly egregious example’ of cultural insensitivity, they said.

Green also suggested in his review that he struggled to understand significant parts of the musical that were in Korean. The producers criticized that comment and argued that the Korean dialogue always made sense in context.

‘Is a Broadway show only valid if it is centered on and catering exclusively to a white, English-speaking audience?’ they wrote.

Throughout the letter they claimed Green’s negativity towards the show was rooted in a general distaste for Korean culture and music, but in his review he said that an Off Broadway version of the same musical in 2017 was ‘far superior’.

Producers of the Broadway musical KPOP, based on the Korean music genre, have accused The New York Times of publishing a ‘racist’ review that implies ‘white supremacy’

In a response to the letter, The Times stood by the review, saying: ‘We saw the open letter written about The Times’s review of KPOP and quickly convened a discussion among editors and members of our standards department.

KPOP, which opened in November, tells the story of three KPOP acts, all managed by a major label, coming together to put on a concert that will introduce them to a US audience.

It features an almost entirely Asian cast and a number of established KPOP artists – a point which the producers emphasized in their letter after Green said in his Times review: ‘If you are not a fan, you may feel worn out by the aggressive mimicry of the K-pop performance style.’

‘He characterizes the performance style collectively as “aggressive mimicry” – another ill-chosen, racially insensitive, and ultimately ignorant phrase. Four of the cast members are actual K-pop idols in Korea. They are “mimicking” nothing,’ the producers wrote.

KPOP, which opened in November, tells the story of three KPOP acts, all managed by a major label, coming together to put on a concert that will introduce them to a US audience

One of the stars of the show, Abraham Lin, took to Instagram to express disappointment with Green’s review.

‘When you say squinty eye… you can find better words,’ Lin said in the video.

‘If you are not an Asian American that has been made fun of for their squinty eyes or their slanty eyes, I’m sorry, I don’t want to hear from you right now. You can take a seat,’ he added.

Viewers of the musical who read Green’s review also took to social media to offer their own opinions.

Another comment attacked The Times for its lack of diversity

Many readers in the NYT comments section supported Green’s review

One Facebook user agreed with the producers that there was enough context that without speaking Korean it was still possible to follow what was going on.

Another criticized The Times for its lack of diversity. ‘They used to have a public advocate who could research and report on allegations of their reporting and editing failures but I think they got rid of that role,’ they said.

Many in The Times comment section came out in support of Green. ‘That an actor’s response to mild criticism is to accuse the reviewer of bigotry and bias is honestly concerning. These are serious accusations to level at someone just because they didn’t like your show.’

KPOP is playing at the Circle in the Square Theatre on Broadway. 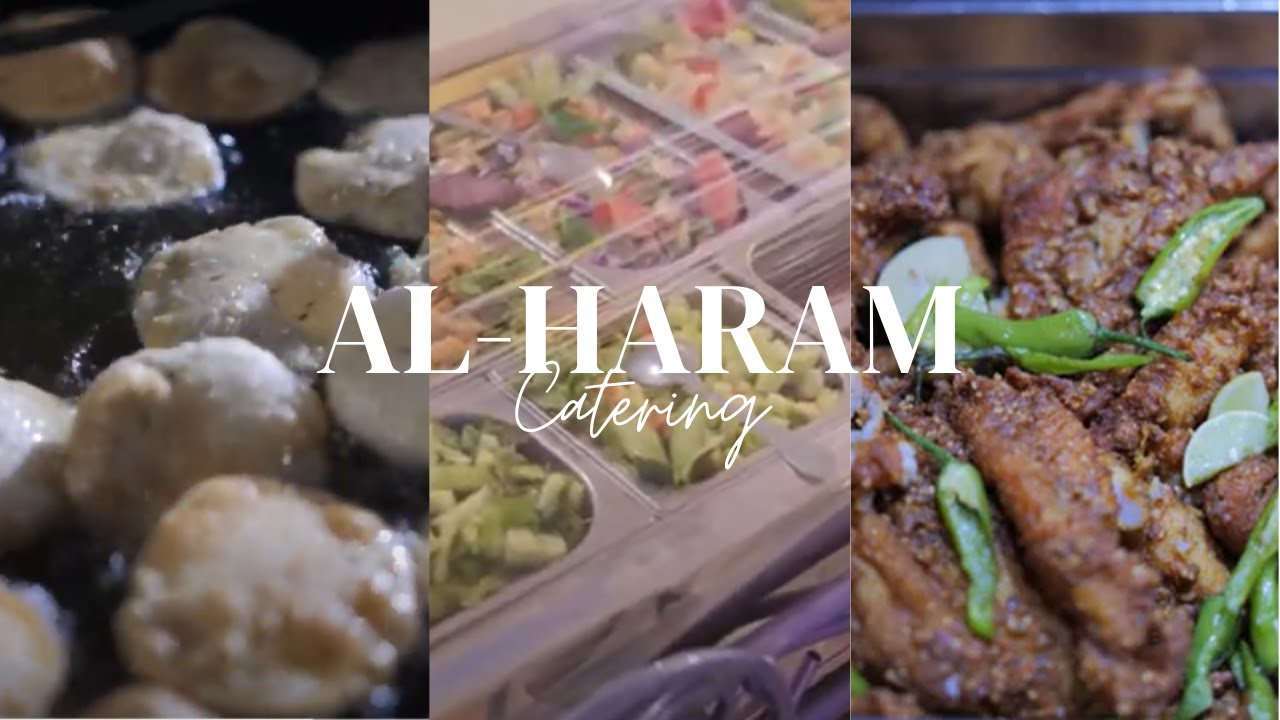 You’ll Enjoy This Information On Writing a blog You’ll Go through On this page!

How To exchange acreage ASAP for Cash Without a Realtor